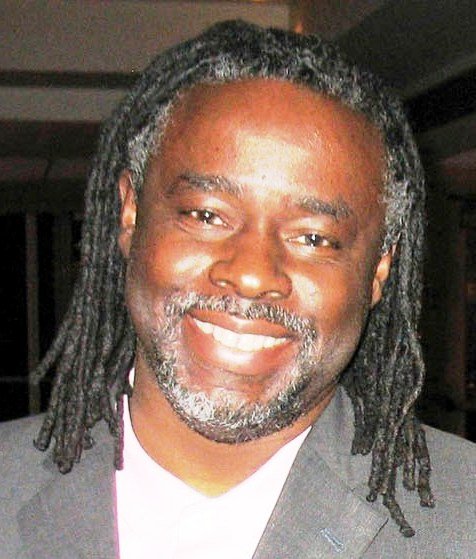 When I was about three years old I lived with my grandparents in a small town in right outside of Birmingham, Alabama, at the height of the civil rights movement. My grandfather was a farmer and my grandmother worked as a domestic for the Honeycutts. They were as I remember, an influential family in the white community. I admit I viewed the Honeycutt family a little bit differently than did Big Mama. She worked for them, I didn’t. She had a personal relationship with them, I didn’t. She depended on them to pay her. I didn’t, although I’m sure I appreciated the trickle-down benefit. I benefited from the relationship, but I wasn’t vested. I bring this up because the Honeycutts were the source of my first principled rage against authority. My first act of civil disobedience.

One Christmas season I was excited to learn that the Honeycutts were for the first time sending me a Christmas gift. The anticipation was more than I could bear as Big Mama walked in from work one day with a brown paper bag in her hand. The present wasn’t wrapped as I expected but that didn’t damper my excitement or expectation. She opened the bag and ceremoniously pulled from it several pair of “gently used” underwear that the Honeycutt children had apparently outgrown. Merry Christmas. Then she told me that the rest of the Honeycutt gift was outside in the driveway. Thinking that it had to get better than hand me down bvds, I ran outside to discover the next part of my gift from them, my first bike, a two wheeled tricycle. That’s right, a tricycle with one of the back wheels missing. I stood there puzzled. Even in my 3 year old mind I knew this wasn’t right. Four letter words weren’t in my vocabulary then, so I stood there speechless. When thinking of that day it always brings to mind the dog’s reaction in Richard Pryor’s joke about his Aunt Mancine finishing off a neck bone dinner and giving the bone to the dog after she had sucked the meat, marrow and even the taste out of every crack and crevice of the neck bone (the dog’s reaction was “what the hell am I supposed to do with this?”).

This prompted my first act of civil disobedience. I fought against wearing the underwear. In the vernacular of the time, I pitched a fit. But I have to admit, against all common sense, I tried and tried to ride that bike, probably until the other back wheel fell off. This is the same problem we face today with environmental injustice in our urban inner-city communities.

I imagine that the conversation about what to give the little colored boy was very similar to the conversations held now by polluters, dollar stores and fast food restaurants when placing their businesses, toxic products and byproducts in our communities. “We don’t want this in our community so let’s give it to them. They’ll take anything.” And obviously the bet is that our communities will see the benefit of having at least something even though the harm outweighs the benefit. Early experience taught me that even though you may have a bike, having one does you no good if it’s a two-wheeled tricycle.